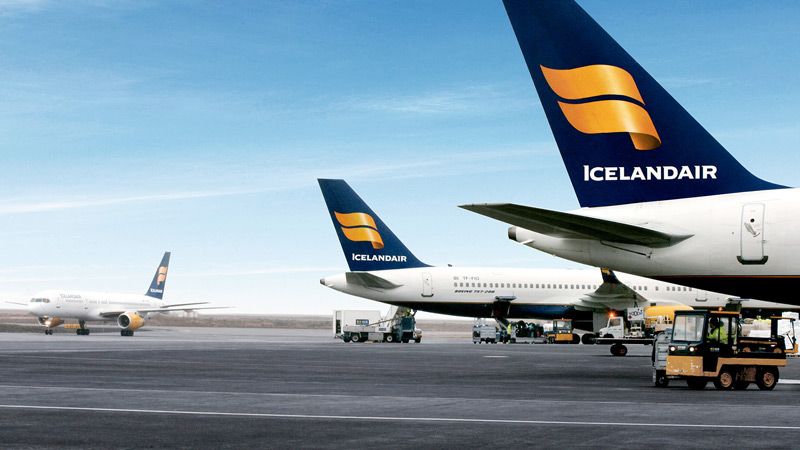 Reading real-time weather and operational information from the aircraft data buses, the software makes good use of the fully connected tablet EFBs installed on Icelandair’s 32 strong fleet of Boeing B757 and B767 aircraft. Delivering significantly more accurate results than conventional onboard technology, Pacelab Flight Profile Optimizer can save a few hundred kilos of fuel per flight. So with more than 100 daily departures during the summer season, Icelandair could be looking at very substantial savings.

Oliver Kranz, PACE managing partner and head of airline business is confident the software will live up to expectations: "Onboard flight profile optimization has tremendous potential for increasing operational efficiency if used consistently – something that is greatly encouraged by Icelandair’s known commitment to sustainable practices and optimized use of resources."

Icelandair is a leading airline offering flights to and from Iceland, and an attractive option for cross-Atlantic flights. Icelandair provides safe, reliable flights and exceptional service on flights to metropolitan areas on both sides of the Atlantic.

The airline operates out of Iceland and uses the country's geographical location mid-way between America and Europe as an opportunity to build an ever-growing network of international routes with Iceland as a hub. Icelandair is a part of Icelandair Group.

More information about Icelandair is available online at http://www.icelandair.us/information/about-icelandair/icelandair.

If you prefer to hear our news as it happens, why not follow us on LinkedIn for instant updates about our company, products and services as well as job vacancies and other opportunities.